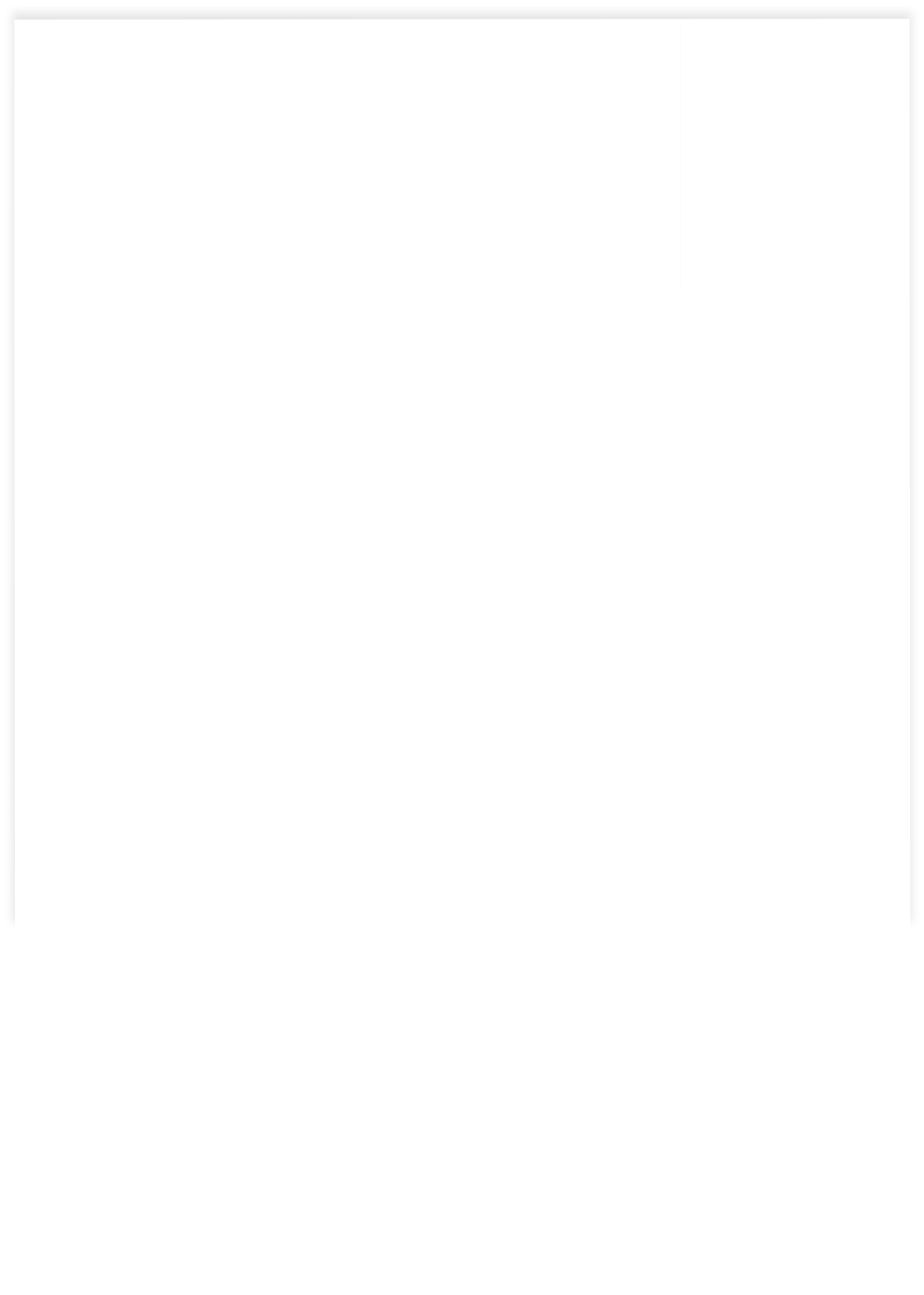 The following are the sections of the Advaita Discourses part of the site: - 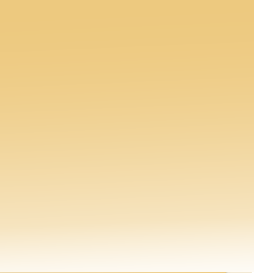 There are a number of sets of essays/extracts discussing aspects relating to the path of Advaita.There are discourses from many other current writers and teachers, although some of these have contributed so many essays that spearate sections have been created for them, with their own menus.

There were around 600 essays of varying length as of Oct 2010. From March 2012, the site has begun to add new material. (Contributions are invited - please use the Contact Form.)

Links to all essays will be available soon at the Blog site. 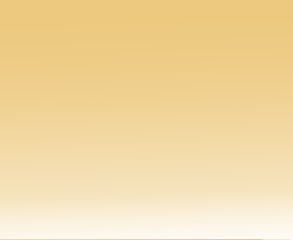 There are separate sections for each of my books, various early pieces and some more recent reviews and essays.

Essays and discussions expressing views on this topical discussion from a variety of authors.

A series of essays presenting a ‘realist’ view of Advaita, written in 2004, from a moderator of the Advaitin group.

Essays from  the well-known contributor to many Internet resources, now one of our regular bloggers.

Another of our bloggers, and secretary of Arsha Vidya UK, under the guidance of Swamini Atmaprakasananda.

A direct disciple of Atmananda Krishna Menon and author of several books provides essays and downloads.

Well-know author of books on the Bhagavad Gita and Hinduism provides a series on bhakti amongst other topics.

Dr Sadananda,Acharya with Chinmaya Mission, provides a series on Knowledge.

iAuthor of the book 'How to Attain Enlightenment' and currently teaching traditional Advaita with a modern style.

Author of classical translations and commentaries, provides a series on Panchadashi and other essays.

Over 250 essays from around 130 other teachers and writers (as of 2010). New contributions invited!

Serialization of the book by Dr. R. V. Khedhar using the paradoxes of the dream state to reveal Advaita.

Articles from the Sringeri journal ‘Tattvaloka’, beginning with a series on upadesha sAhasrI, based on the talks of Swami Paramarthananda.

All 6 volumes of this work by Sri Kuppa Venkata Krishna Murthy, translated from the Telugu by Dr. Ramesam Vemuri, will be made available for download.

Vedanta: Solution to our problem

A serialization of the excellent book by D. Venugopal - ‘Vedanta: the solution to our fundamental problem’.

A serialization of the work by Dr. VIshnu Bapat. Provides an introduction to Advaita, and is also useful for learning some Sanskrit!